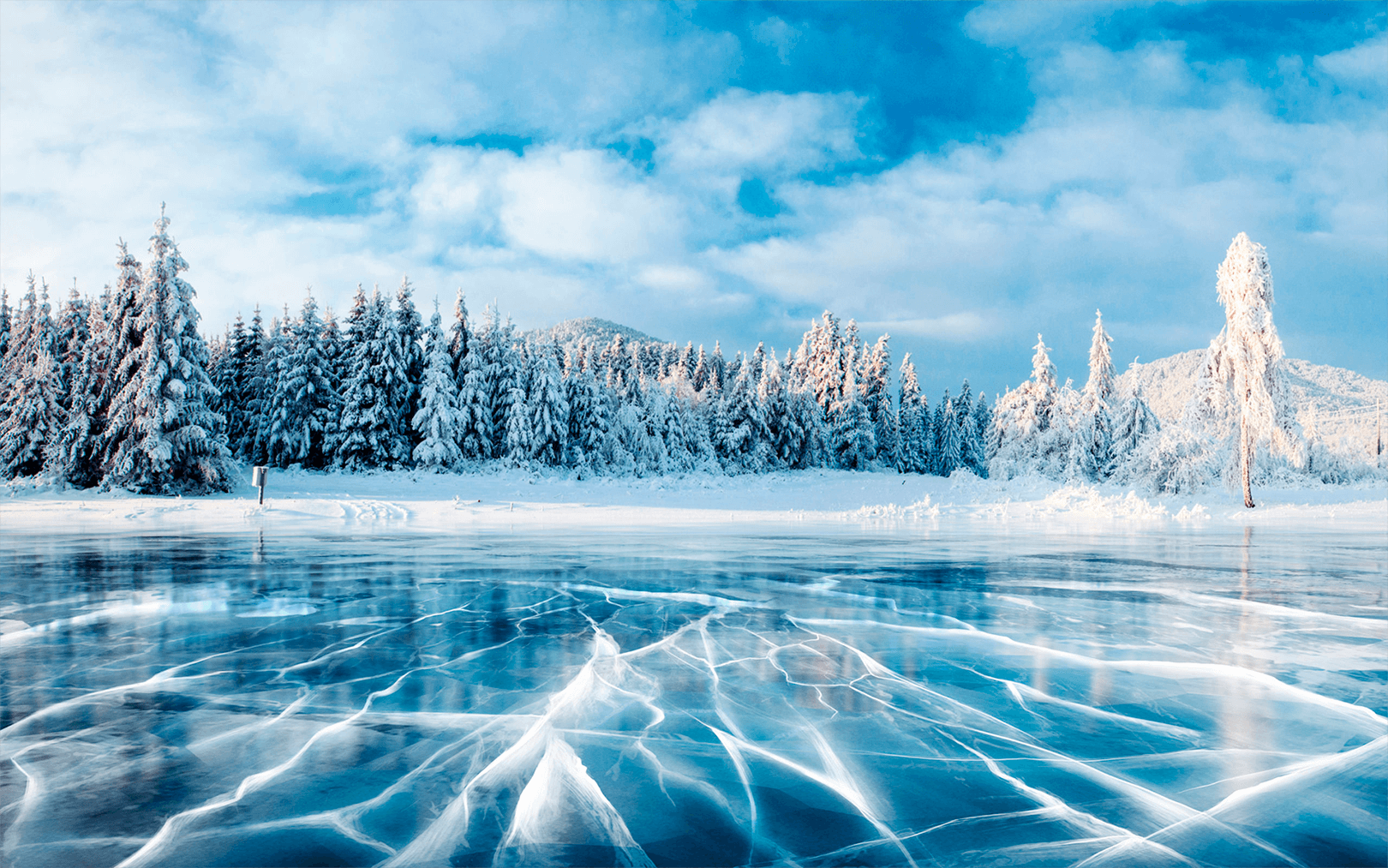 Freon R32 — a new word in the production of air conditioners

The history of refrigerants began in 1929, when the first air conditioner running on ammonia appeared. Dangerous gas for humans has become a brake on the development of climate equipment. The issue was resolved 2 years later, when organic chemists synthesized non-toxic freon for humans. In the future, the class of freons was supplemented with more than 4 dozen substances with different composition and properties. The most efficient and cheapest was the R12. But then it was discovered to have ozone-depleting properties, and environmental organizations began to fight to stop its production.

The refrigerant is the working body of climate control equipment and it has a number of requirements:

Freons have similar properties and are widely used in the production of climate equipment. They are based on 2 gases:

It is from these two limiting hydrocarbons that all freons are obtained. Production is based on the substitution of hydrogen atoms with chlorine and fluorine. For example, the well-known R-22 has the formula CHF2Cl.

Freon properties depend on the number of h, F, and Cl atoms. The less hydrogen in the refrigerant molecule, the worse it burns, more stable, but harmful to the environment. The more chlorine, the more toxic and faster it destroys the ozone layer.

Environmental problems have led to rapid development of freon chemistry. They remained “guilty” of the appearance of ozone holes. In 1987, the Montreal Protocol came into force, which restricted the use of freon, in particular R-22, which was fueled by 9 out of 10 air conditioners in the world. Over time, it was replaced by R-410A — a safer azeotropic mixture of Pentafluoroethane and Difluoromethane, which do not contain chlorine, and they are not harmful to the environment. For a long time, the R-410A satisfied everyone: manufacturers, consumers and the public. But there was a progressive analogue in the form of a high-tech R-32, which differed from its predecessor with a lower (by 67%) global warming potential (GWP).

Group: fluorocarbon products with an unlimited use period.

In climatic technology, R32 has been used for a long time, but only as a part of mixtures. For example, the common R410A is half Difluoromethane.

Freon 32 is a colorless, flammable, non-toxic gas. It does not exhibit aggressive properties in relation to polymers and metals. On hot surfaces and in contact with fire, it can decompose and form highly toxic products. Boils at-51.7°C, will self-ignite at +50°C.

Along with its environmental safety, R-32, which has a lower viscosity and density, increases the performance of air conditioners by 4% and reduces their energy consumption by 10%. It is less consumed with the same power indicators of split systems.

Difluoromethane is more heat-conducting than R410A. It improves the production of cold. In addition, R-32 is a low-flammable, non-toxic substance that cannot catch fire in a normal room. It only detonates at an excessively high concentration.

Questions are raised about the Flammability of R32. Its flame spreads quite slowly (6.7 cm/s). This means that the air mixed with freon will catch fire, but without an explosion. This fact allows you to adhere to less strict rules when working with freon. Due to its special characteristics, R32 also requires the use of other oils.

Freon R-32 consists of only one component, so it can be refueled climate equipment regardless of how much of it is left in the circuit.

Despite its high security, the R-32 must be handled carefully. It is heavier than air and can accumulate in its lower layers, so the floor should not have any depressions, cracks or cracks. Rooms where work with R32 is carried out must be well ventilated. Before starting to solder the refrigeration circuit, it is necessary to check for the presence of refrigerant residues.

In the expert environment, freon R32 is recognized as an absolutely safe, highly efficient refrigerant that improves the efficiency of split systems. Therefore, many leading manufacturers of climate technology are abandoning the R-410A, which until recently was considered a favorite and introduce an innovative development into production. The R32 is powered by new models of SENSEI PRO ELEGANT, INVERTER, Mitsubishi Electric, Daikin and other responsible manufacturers who understand that for a happy future of humanity, reasonable compromises are necessary.

Thank you for choosing our shop and for your purchase! Here you can register the purchased climate control equipment to receive a 5-year warranty.

Attention! You can find most of the information required for registration on the product packaging.

You can find the serial number of the product here.
Warranty guide

We guarantee quality and good performance of our equipment, and absence of defects, subject to observation of the rules of operation and regular maintenance. The warranty takes effect on the day of the product sale, as indicated on the sales receipt. During the warranty period, we deliver all necessary components to the buyer and carry out any repair work if the equipment failure is the manufacturer’s fault. This fact should be confirmed by the official service department.

When you purchase a product from an authorized Sensei dealer, you can get a 2-year warranty. An important condition for setting the warranty period is the correct completion of the warranty card and issue of a sales receipt. A 2-year warranty applies to the products: