I Feel is a smart feature in smart air conditioners. The definition of a comfortable temperature 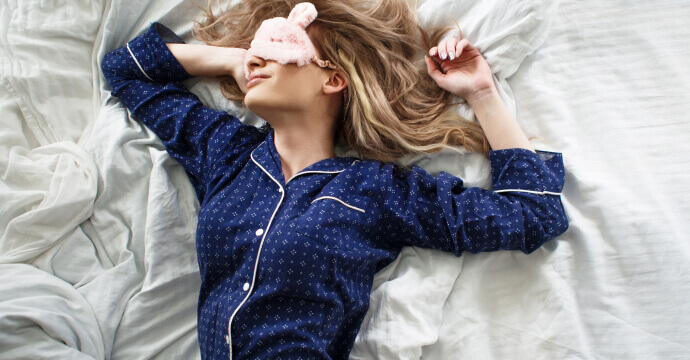 Modern climate technology is no longer limited to the function of primitive cooling. The equipment is endowed with intelligence, so that the person is as comfortable as possible, and at the minimum cost of electricity. And it’s not just about the additional set of functions, but also about their new management using microprocessors. Consider the option I Feel, what is smart about this technology, what does it give the user?

The essence of the function

In conventional air conditioners, the air temperature is measured by a sensor built into the internal module of the system. When you press the remote button “I Feel” triggered the so-called “electronic thermometer”, that is, the measured air temperature in the place where the remote control air conditioning. For example, when there is 1 person in the room, and the remote control from the split system is next to it on the table. In this case, the air conditioner receives information about the temperature in a particular place and maintains its comfortable value not in the entire room, but at this point.

It turns out that the machine is smarter than its Creator. In each case, it determines individually the conditions that are comfortable for a particular person. If the indicators are:

The function is already used by some manufacturers of climate technology, in particular, Tosot, Gree, etc. I Feel allows you to spend electricity more sparingly, because +16°C for summer and + 26°C for winter — this is not rational and hardly meets the physiological needs of a particular person.

Nuances Of I Feel

But the most interesting feature is the following. On a normal remote control, there are -1 or +1 buttons that allow you to lower or increase the air temperature by 1°C. Models with I Feel have “Very hot” and “Very cold” buttons (respectively, Too Warm and Too Cool). When a person experiences discomfort, he presses these buttons and then the temperature increases or decreases not by 1°C, but by a certain parameter. Its value depends on which function was used and how often. The unit also takes into account the temperature that was set earlier. Plus calculates the value to change it to.

How to use it better

Sometimes just clicking on the “very cold” and “very hot” buttons is not enough. The more frequently the I feel function is used, the more precisely the air conditioner adjusts the parameters. It remembers the user’s preferences, and the microprocessor, guided by the principle of fuzzy logic, sets, creates and maintains the most comfortable air temperature.

After the system makes a decision, it begins to cool, heat or dry the air, acting within the specified limits. This is how the microprocessor unit learns itself, and these are already signs of intelligence, and “remarkable”at that. The subsequent adjustment becomes easier and clearer.

Users who are not satisfied with I feel can always switch to normal operation mode. But, as the practice of using air conditioners with this function shows, a person gradually understands that the machine has calculated everything correctly, and it can be trusted. It is always nice to deal with a unit that is endowed with intelligence, and not a primitive design similar to an ordinary refrigerator.

In budget air conditioners, the I Feel function is available, but it is not presented in full, but in partial form. In the original version, it works for Mitshubishi and is planned for other manufacturers of climate equipment.

Modern air conditioners are universal climate units equipped with the latest achievements in their field. Sensei experts call the I feel function the apotheosis of smart technologies and it is difficult to disagree with their expert opinion.

What will be the air conditioners of the future, what are the latest developments of scientists they will be stuffed with, how will they be controlled, maybe by voice or thought? Developers have somewhere to go. Manufacturers of climate technology are constantly working on creating new smart units that can fine-tune their parameters to meet individual customer requirements in order to gain competitive advantages. And this is not just a smart technique, but one that finds an individual approach to everyone who finds himself in the field of its services.

Thank you for choosing our shop and for your purchase! Here you can register the purchased climate control equipment to receive a 5-year warranty.

Attention! You can find most of the information required for registration on the product packaging.

You can find the serial number of the product here.
Warranty guide

We guarantee quality and good performance of our equipment, and absence of defects, subject to observation of the rules of operation and regular maintenance. The warranty takes effect on the day of the product sale, as indicated on the sales receipt. During the warranty period, we deliver all necessary components to the buyer and carry out any repair work if the equipment failure is the manufacturer’s fault. This fact should be confirmed by the official service department.

When you purchase a product from an authorized Sensei dealer, you can get a 2-year warranty. An important condition for setting the warranty period is the correct completion of the warranty card and issue of a sales receipt. A 2-year warranty applies to the products: